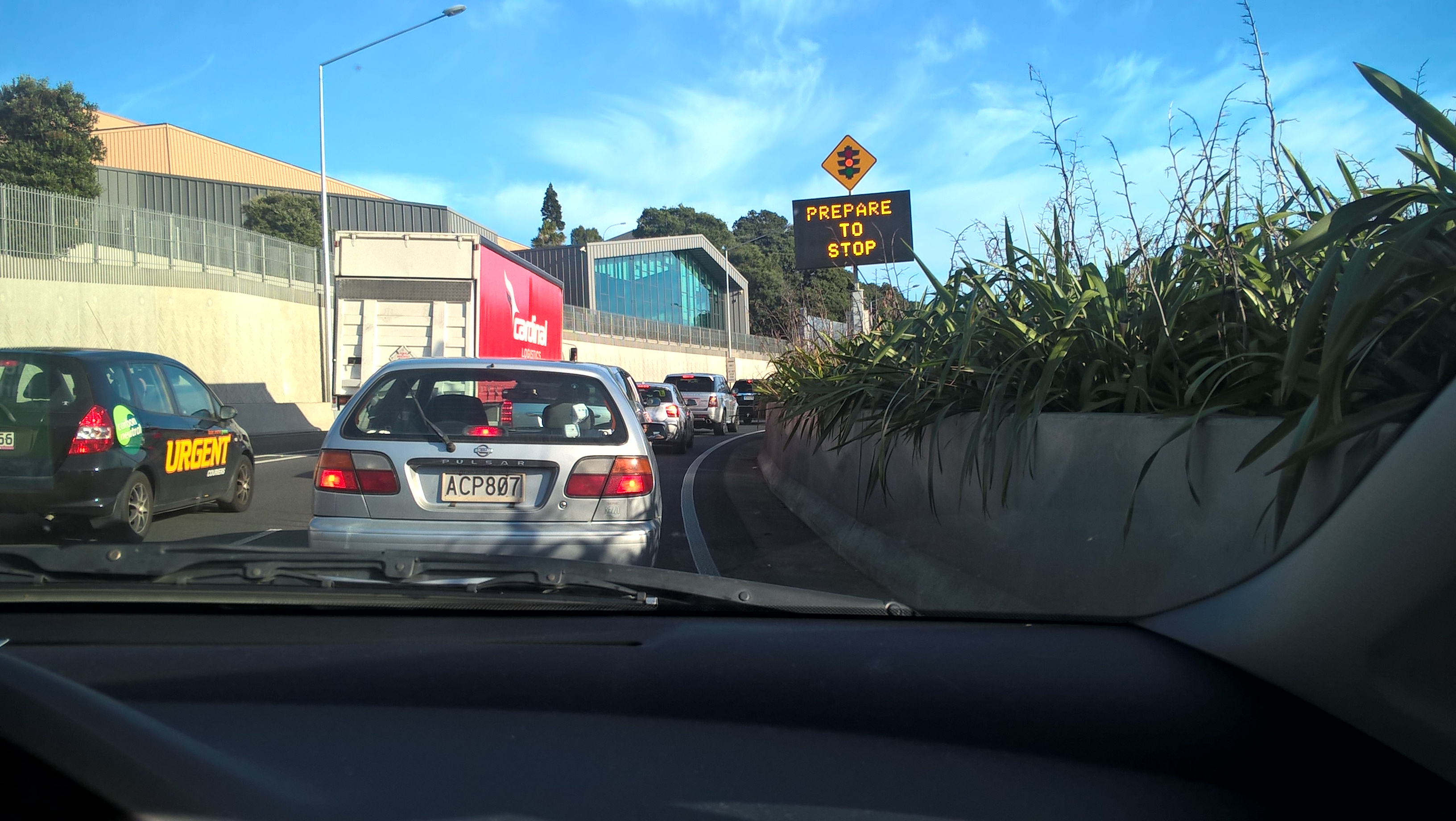 Another critical issue for Auckland is transport and this is particularly relevant to our rapidly expanding Kumeu Huapai region.

Much of this has come about through lack of infrastructure investment. The result? Major public transport issues in the form of lack of connectivity between types of transport and regions of the city. A real lack of frequency of service and reliability of service is evident throughout the city, but is even more obvious in the North West, as this area continues to grow exponentially without parallel infrastructure.

The first of these is to advocate on the local region’s behalf to introduce public or community transport options that in the shorter term use the existing resources better, e.g. trains, whilst also ensuring any public transport options are affordable, reliable and user friendly.

We will also work to educate about other ways to overcome transport issues, e.g. many cars have only one person in them during peak hours which only increases the congestion on our existing roads.

Longer term we will be working with other community groups, local council, and Government to keep the North West region prominent in future infrastructure planning.

The power of networking

The three core modes of transport – public, private and active (e.g. walking, cycling, scooters, etc) – need to be better integrated. We will work to connect people with services, share resources, create transport nodes and promote the use of alternative transport wherever possible.

We encourage businesses to allow more people to work flexible hours or from remote locations more often and are excited to promote schemes such as the “Commuter Refuge” programme which will allow people to work off-site during peak hours, then travel into the city once the traffic has dispersed.

how do I get involved?

Some site content is provided as a public service, but you can support the cause by becoming a member and enjoying access to our ever-growing on-line resource database.

Join the team. We work with a range of organisations and activities that need the help of volunteers. Register with us and we can put you together with the right people.

As with many community-focused enterprises, we rely in part on donations to continue to offer some services. Every little bit helps, please click here.

Within every community is a vast pool of knowledge and skills which we would welcome as part of our community resource. If you can contribute, please click here.